Joe Biden’s classified documents were sent to a DC location for six months before being transferred to the Penn Biden Center. 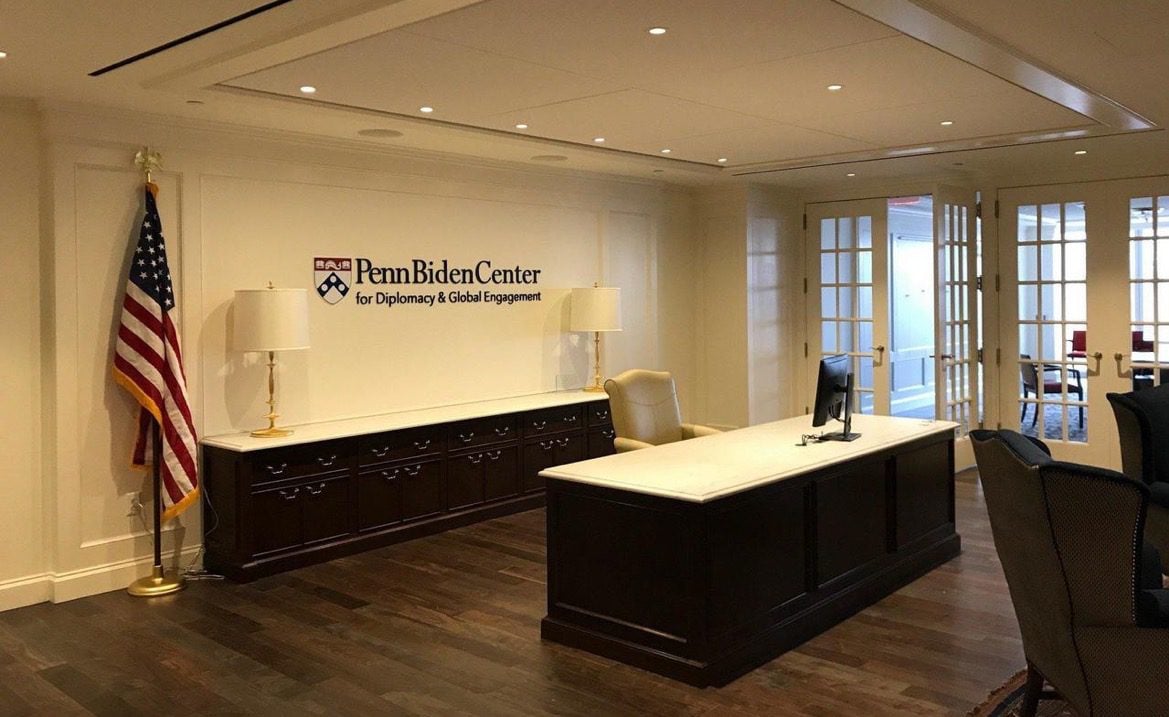 According to The Daily Mail, the documents were moved in the summer of 2017 after being stored at a government office for 6 months.

The DC space was overseen by the Penn Biden Center before its office formally opened in 2018.

“The new location adds an additional address to the multi-stop route for the classified documents, which ended up inside a locked cabinet at the Penn Biden Center where they got discovered – while raising new questions about the total universe of people who might have had access to the documents over a period of years.” – The Daily Mail reported.

Biden was eventually paid $ 1 million a year by UPenn to do nothing…but perhaps peddle state secrets to foreign donors like China.

Biden’s former assistant Kathy Chung, a woman who was recommended to him by his son Hunter, was in charge of packing and shipping the documents in 2017.

The long and winding document trail that leads classified documents from Joe Biden’s vice presidential office to the Penn Biden Center for Diplomacy and Global Engagement in Washington, D.C. and now back into the hands of the government, includes yet another stopover: a temporary facility in the nation’s capital, a source tells DailyMail.com.

The documents were moved in the summer of 2017 after spending about six months at a government transition office near the White House once Biden left the vice presidency.

The space, in DC’s Chinatown neighborhood, was overseen by the Penn Biden Center while its prized location near the Capitol was being readied. The office had its formal opening, attended by Biden, in 2018.

‘Everything was just moved en masse to temporary space, then moved to Penn Biden,’ the person told DailyMail.com.

People involved in the process included Biden’s former staff members, General Services Administration personnel, and staff at the think tank, an entity that would later have roles for senior aides that remain in Biden’s orbit, including now-Secretary of State Antony Blinken who served as the managing director of the Penn Biden Center for Diplomacy and Global Engagement.

At the same time, “Blue Collar Joe” Biden also lived in a $20,000 per month rental in McLean, Virginia.

Did Biden take classified documents to the McLean home?

MIDDLE CLASS JOE? On the trail, @JoeBiden notes that he was often the poorest member of the Senate.

The post Biden Classified Documents Were Sent to Another DC Location Before They Were Transferred to Penn Biden Center appeared first on The Gateway Pundit.

Previous Post
FTX Allegedly Paid Bill Clinton $250,000 Then Used Him to Dupe Investors
Next Post
“I Fly Commercial Exclusively!” – Climate Envoy John Kerry Rushes Away As Reporters in Davos Call Him Out For Flying on Private Jets (VIDEO)